Finland–and Finns globally–celebrate today, 6 December! My Grandad’s brother Edvard fought in the Civil War, and his son Rolf in the 1940s to win freedom from Russian overlords.

This typical Finnish tenacity has been described as digging through a cement wall with a spoon, but you keep going. Since exploring my heritage I feel awed by the Finns’ tenacity to wrest freedom from Russian overlords, in true David vs. Goliath fashion.

Hero Edvard (at right) off to the Civil War

My father’s cousin Rolf Back enlisted in 1942 to fight in the crack unit, the Jaegars—on skis! He went on thirty patrols over the Soviet lines into Russian territory, wearing a white camouflage cape. (More of his unique stories next blog.)

Download an eBook now at Booktopia. (Did I say Amazon last blog? Working to fix a glitch in that system.)

Victory owed much to Commander-in-Chief Mannerheim’s deployment of Jaeger regiments trained in Germany and armed with German weapons. During those crucial wars that led to Finland’s freedom (Civil War, Winter War and Continuation War) how did brothers at the other side of the world view the Finland-Russia-German struggle?

Edvard’s brothers Karl Johan Back and Wilhelm Anders Back viewed “The Hun” as their foe. They emigrated to escape conscription into the Russian army. In their land of refuge, Australians rejected conscription in two referenda.

My grandfather W.A.Back made conspicuous donations to the war effort, second only to the mayor’s. WA raised money by driving people in his new automobile to farewell soldiers—for a fee. He and other family sent loads of provisions to aid Finns and other Europeans . 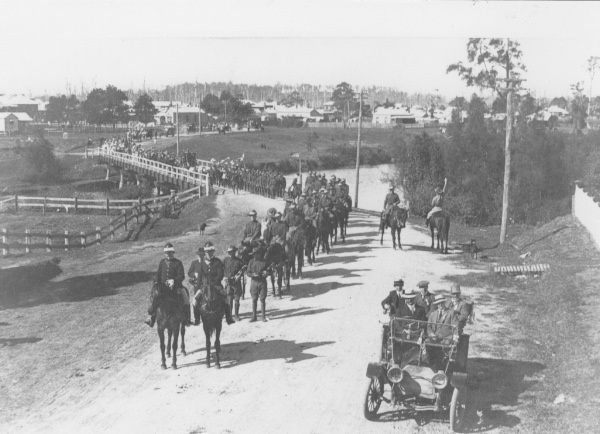 The pacifist dissenter brother Karl Johan protested his patriotism by writing two books A Consolidated History of Australia and The Royal Toast.
Locals suspected that KJ spied for the Germans, for he tended his bananas on the ridge by lantern light. But what is night to a Finn?
[Excerpt from Award-winning Burn My Letters available at our webstore.] 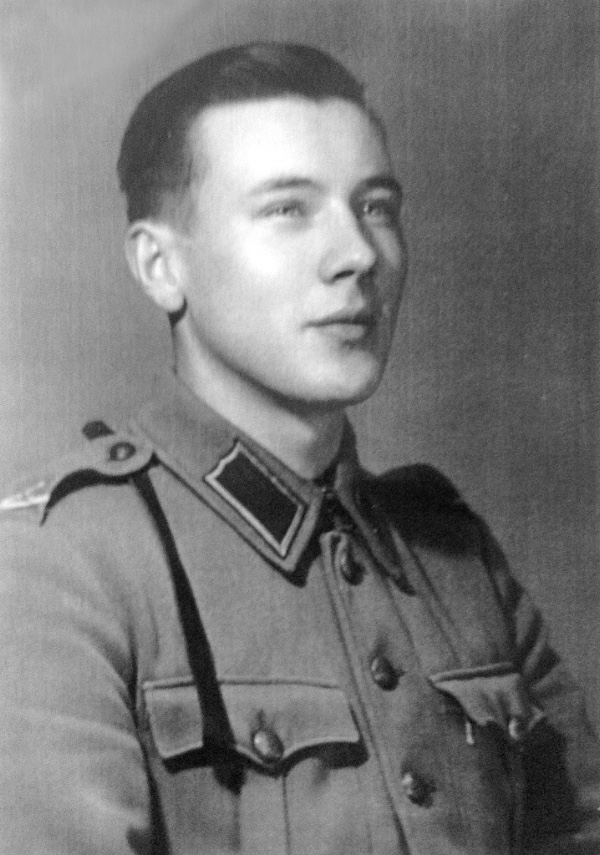 Let’s celebrate with the Finns on 6 December!